1941 - March
The Cho Sewing Machine Company was founded by Yuzaburo Cho for the repair and sale of Special Industrial Sewing Machines in Senju, Adachi-ku, Tokyo.

1954 - February
The company purchased an additional 990㎡ of land next to the Aoto Factory in order to build 825㎡ of additional production facility. Started the production of multi-wall paper bag making machines.

1961 - November
Established the Fujioka Factory in Fujioka, Tochigi-ken after purchasing 59,400㎡ of land with a 2,310㎡ building, and started manufacturing industrial sewing machines.

1968 - November
Established the Nagano Factory for the production of industrial sewing machine parts in Nagano city.

1985 - April
Established the Kashiwa Factory in Kashiwa, Chiba Prefecture. Production from the Aoto plant was moved to the Kashiwa plant.

2002 - April
Newlong Industrial Co., Ltd assumed direct responsibility for all marketing and sales of the NLI line of products. 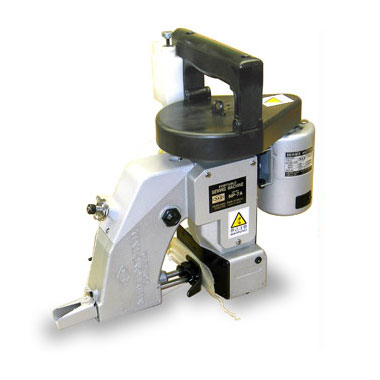 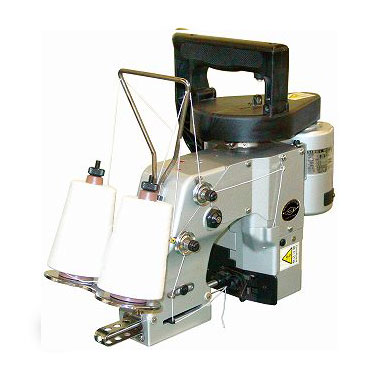 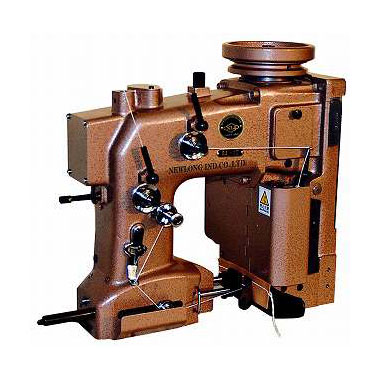 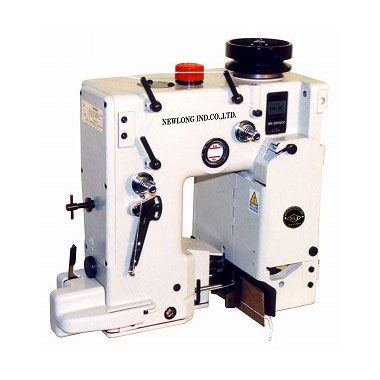 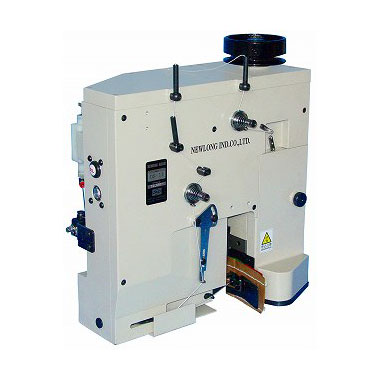 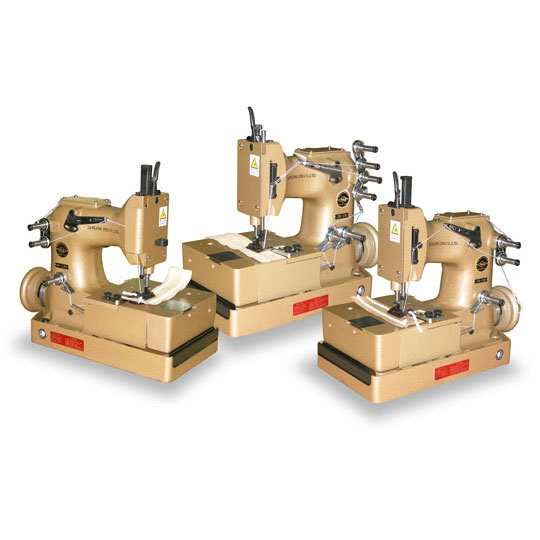 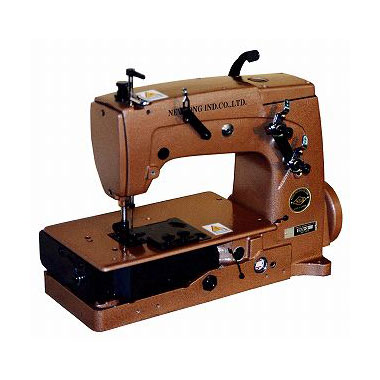 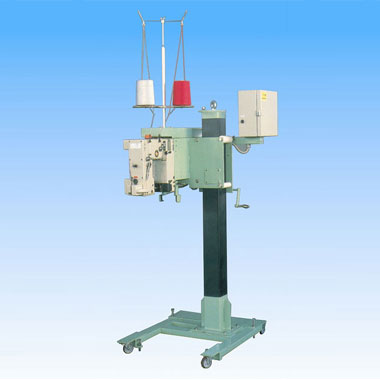 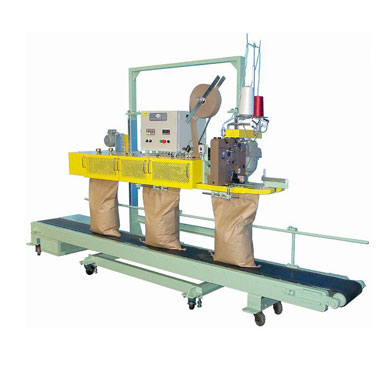 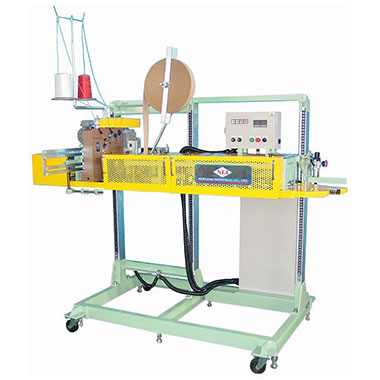 NLI is aggressively expanding into the Indonesia market with  a wide range of packaging machinery that meets the requirements of producers in many industries. As an Authorized Dealer, you can be a part our massive growth in this economy. We will provide you with stock on a timely basis, technical support, and marketing tools.

Please complete this form and we will contact you to discuss this exciting opportunity.